Take a Breath and Relax! 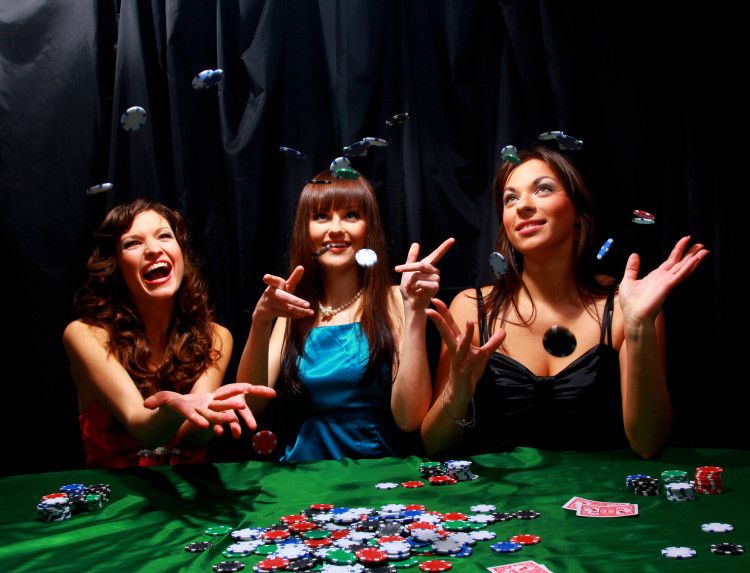 Sometimes, the continuation of minimum betting will run afoul and instead of reaping the rewards, you will become a victim of your own strategy. These days, many players are following the lead that was set by Daniel Negreanu, who is a proponent of the minimal raises. While the intent behind the strategy was to minimize your risk in a hand, it wide spread use in tournament play is negating the reason for its original employment.

What one is beginning to see is a whole lot of fruitless action happening pre-flop. How much, you might ask? Well, in some cases you are seeing 3, 4 and even 7 betting going on pre-flop. The thing is that with all this betting, you are degrading your own odds, only to find yourself running up against a killer hand like pocket aces or kings.

Basically, the strategy while a good one in theory, becomes less so when everyone at the table is doing it. In fact, repeatedly using the minimum raise in a hand like we are talking about, especially when it comes back to you is tantamount to making a normal sized raise initially.

The lesson to be garnered here is that when you see three bets or more pre-flop, you need to take a breath, relax and slow the heck down. Even more to the point, using the minimum bet strategy is not the best course of action with every hand. If you are sitting on pocket aces, for example, the last thing you want to do slow the action down. In this case, you want to get some of the players out of the way, as the more players in the pot decreases your own odds.

With anything else, using the minimum bet makes sense until you get up to three bets. At this point, you want to see what the flop has to offer. Otherwise, as we’ve already said, you are just killing your own odds before you even see the flop.

It’s interesting to, that so much attention is going into the pre-flop and in games such as Texas Hold’em, you are not seeing any action whatsoever post-flop. This is not a bad or a good thing, it’s just how the game of poker is evolving and players reacting to the competitive environment. That said, you will want to stay abreast of these changes in order to maintain your own competitive edge.

Poker players are always drawing. During the start of the game, where most players wait for their cards to be dealt, is a time where they’re waiting to draw. They’re waiting to draw the right hand.A drawing hand, in poker, is usually the hand that’s incomplete during turns of the game. Poker players with drawing hands usually need additional cards to make their hands, as they say, whole again.

The nature of dealing with draw cards puts a lot of poker players into a situation where they can either go with the cards that they’re planning to use, anyway, or strategize around that same draw hand that they have.Some poker players ‘go with the flow,’ though others strategize using Texas Hold’em starting hand guides. And, that’s what brings us here.

There are many strategies that revolve around working with a drawing hand, especially when it comes to drawing hands like choice starting hands and the like. A lot of players are content with taking notes and playing passively. Though, many of those players don’t realize that they can play and even open a game aggressively.

When some players play passively with starting hands in Texas Hold’em, they tend to check and call, rather than betting or raising. That usually means that our player is playing as conservatively as they can manage to play for a variety of reasons, such as wanting to preserve their hand or even chips.When you play aggressively, however, you are actively betting and raising. But you can’t bet and raise without having a strategy.

A lot of advanced poker players start off aggressively, since they’re able to get a better read of their opponents and the situations around the poker table. Novice poker players may want to avoid playing aggressively for a while, unless they’re in a position where they can experiment with starting hands in Texas Hold’em like that.

Using aggressive plays to your advantage

When it comes to poker, there are two known ways to win a hand. The first way is naturally having the best hand and the second way involves making your opponent fold. As poker experts say, playing aggressively can actually leave you more open to winning pots even if you don’t have the best hand to do it.

Let’s look at this example. If you bet with a draw, you could potentially use that as a semi-bluff, since it may let you take the pot—without even needing to complete your Texas Hold’em starter hand. But, if any of your opponents end up calling, you might have the opportunity to draw the right cards and win the pot more efficiently.

Betting with a draw hand can help disguise the hand that you have. This works by using that semi-bluff we were talking about. Our opponents may think that we have a ‘good’ hand, and will end up finding it harder to make use draw, rather than if we checked and called bets from them instead!