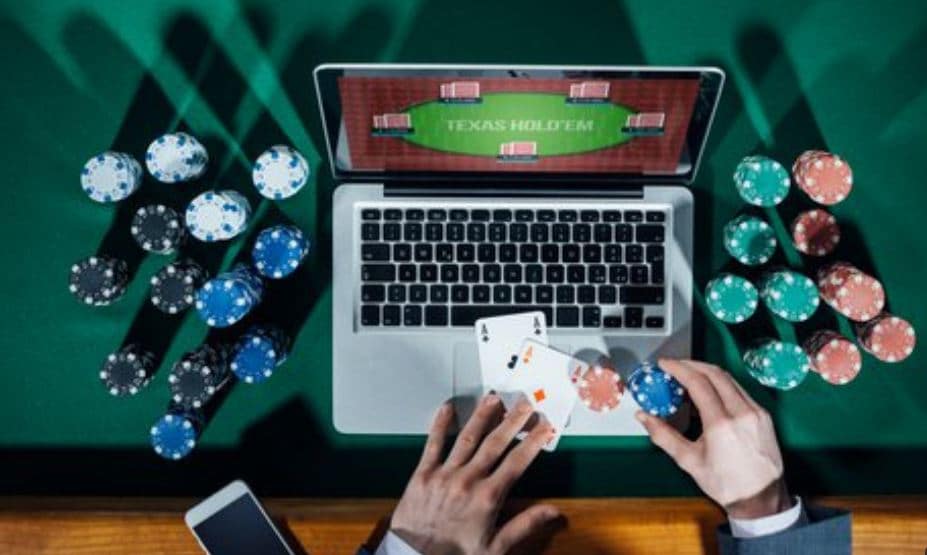 Here, we name and supply a short description of some of the most popular draw poker version that is played at homes, at casinos and at the different poker rooms around the world.

Kings and Little Ones

Kings and Little Ones is a draw poker game with wild cards. All kings are wild for everyone, while the lowest card in each player’s hand is wild for this specific player only. As far as a player can decide to use an ace as the highest or the lowest card, an ace can always be played as a wild card, but can also be played as an ace with the next lowest card being wild.

Honky Tonk is a draw poker game played in High/Low split format. It also uses wild cards. Kings are wild for hands declared as low and threes are wild for high hands.

Jacks or Better, Trips to Win

Jacks or Better, Trips to win is a draw poker game with a qualifier. There actually are two qualifiers, one to open betting and another one to win the pot. Only a player who holds a pair of jacks or higher hand can open a betting round. If no one holds such hand, the game is re-dealt and all players place antes and increase the pot. If one of the players has a qualifying hand, he opens the betting round but is still does not mean that the game is going to end. At least three of a Kind is needed to win the pot. If nobody at the table has Three of a Kind, the game is re-dealt and new antes are placed.

If one of the players folds during the game, he does not participate in further play until someone wins the pot and the game starts from the beginning.

An alternative version of Jacks or Better, Trips to Win is called Jacks and Back. In this version, if none of the players has a pair of jacks or better, the game continues but is played in all-low format with the lowest hand at the table winning the pot.

Trees are not exactly a draw poker game, because no cards are drawn from the deck, but are exchanged between players. As in five-card draw poker, in Trees players are dealt five face-down cards, after which they start exchanging them with each other. There is no predetermined order of exchange, the only rule at this stage is to give and receive the same number of cards, so players are simply declaring how many cards they would like to trade and if someone at the table agrees to exchange this number, these to players do so.